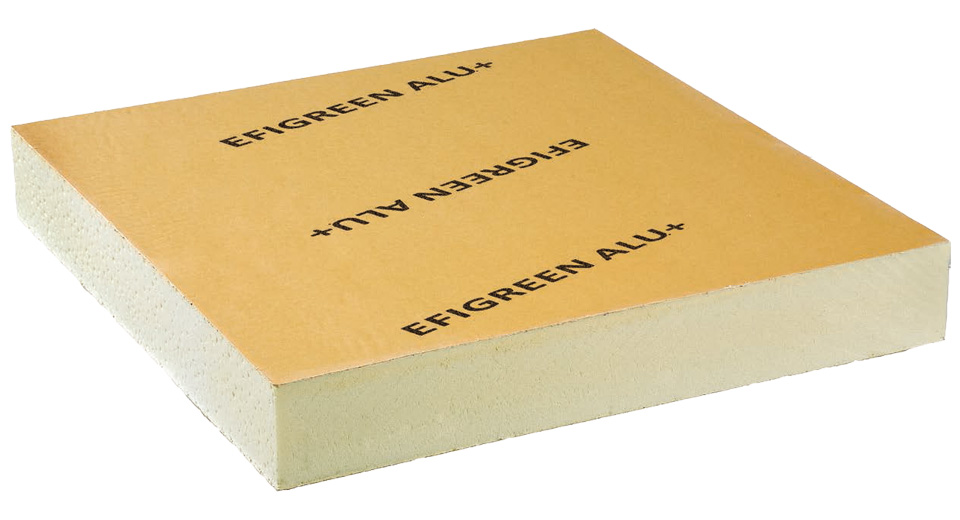 Soprema is a worldwide exporter, and is perhaps best known for its Efigreen Alu + product. "When we work with French companies in export markets, we can easily promote national certification marks, like those awarded by ACERMI," explains Export Sales Manager Nizamettin Yesil. "But it's very difficult to promote our products where they're been sold individually, rather than as one component in a packaged solution. Then we have not only to provide evidence of product quality in the form of certifications, but also get across the value of the certification concerned, which is not always instantly recognized here." 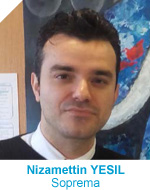 That's particularly true in the markets of Eastern Europe, which are strongly influenced by German technical regulations. Problems with formalities, different forms of protectionism and different procedures (like certificates that are accepted only in printed form) can sometimes make it difficult for product performance to be properly recognized. "For the energy upgrade market here in the Czech Republic, we wanted to have our product approved to a standard that would entitle users to subsidies," continues Nizamettin Yesil. "We didn't want to engage in a costly testing campaign of our own, so the only alternative was to provide official proof. We managed to overcome that obstacle by securing recognition of ACERMI certification, whose official status worked very much in our favor. This recognition is definitely seen as a valuable measure of assurance, quality, performance and traceability. The 'institutional' aspect of ACERMI was also influential, especially as far as the Czech equivalent of the CSTB was concerned. But it has to be said that the fact that all the French documentation is in digital form makes it impossible to respond to requests for printed documentation, as was the case in the Czech Republic."