In Italy, a "noble" certification 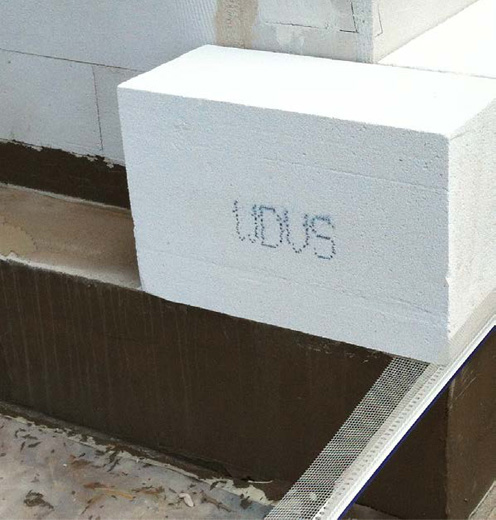 Xella operates in Italy via its subsidiary company Xella Italia. In a competitive market, every asset is valuable when it comes to promoting product quality and real-life performance. And that's where the ACERMI certification mark becomes powerfully persuasive. "Although it's not particularly widespread in Italy, this certification mark is well known in the thermal insulation industry," explains Emanuele Dalla Libera, Business Development Manager at Ytong. "It's synonymous with reliability, because it's a third-party certification based on tests conducted by an independent organization, and those test results can be relied upon for their accuracy. 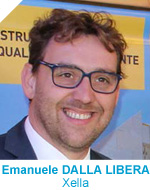 You could say that the ACERMI mark is seen as a 'superior' kind of certification. A number of products offered in the Italian market already carry ACERMI certification, so it would have been difficult for us not to have it and display it from the point of view of credibility. It allows us to make it clear that we are up there with the leading players in this industry."